The New Employment Deal: How Far, How Fast and How Enduring?

In September 2006 Alan Mulally was named the President and CEO of Ford Motor Company, succeeding William Clay Ford, Jr. He took over “The Way Forward” restructuring plan at Ford to turn around its massive losses, declining market share and lead Ford to become the only U.S. automobile to avoid bankruptcy. At the time of this interview Mr. Mulally was finishing his tenure as the President and CEO of Boeing Commercial Airplanes, which is responsible for all of the company’s commercial airplane programs and related services. In this interview Mulally discusses defining moments in his career, his leadership role models, business lessons he learned in becoming a corporate leader, the importance of long-term vision and creating meaningful work, having a positive outlook – and his views on the role of loving others and what one does in the workplace.

Personality assessments can be a strong predictor of job performance and oftentimes are superior to job interviews. Read more 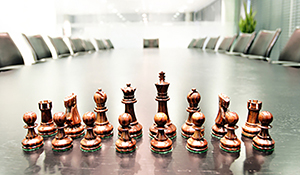 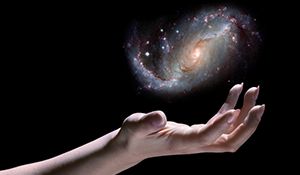 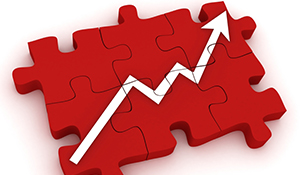 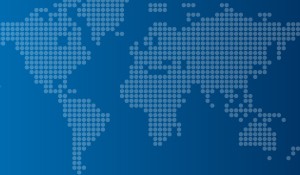